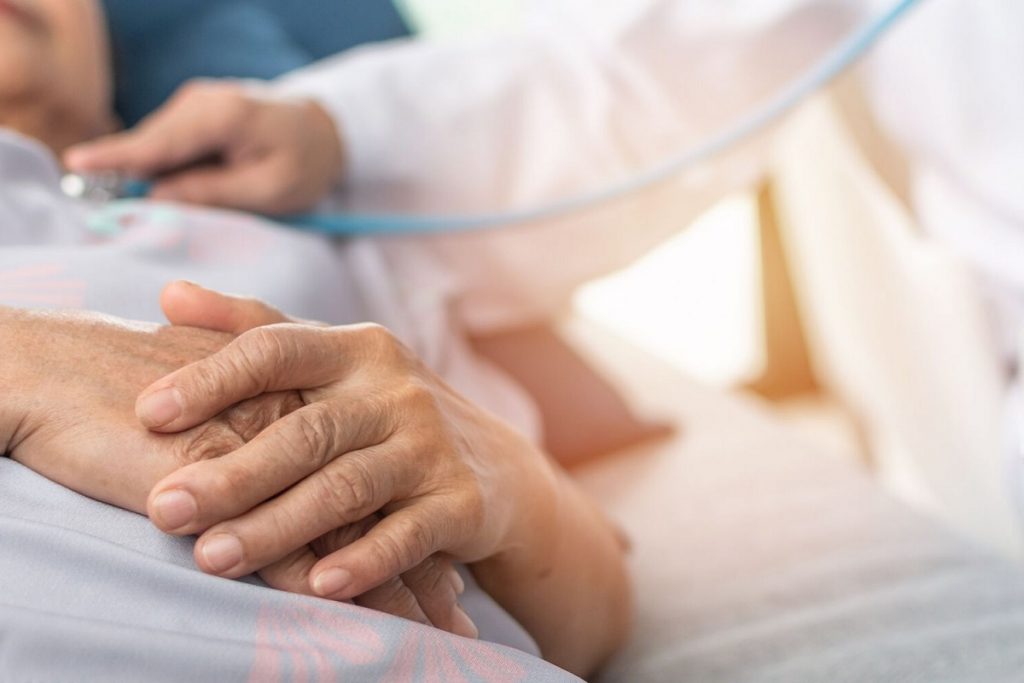 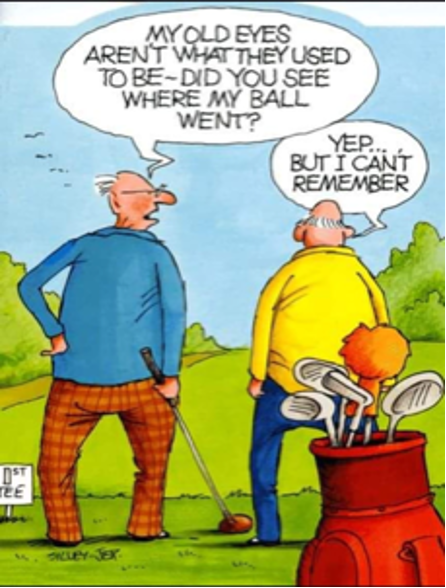 Dementia is a broad umbrella term that means loss of mental functions. Alzheimer’s disease, a neurodegenerative condition, is by far the most common cause of dementia, a gradually progressive memory impairment with insidious (meaning to develop so gradually as to be well established before becoming apparent) onset. Approximately 50%-70% of all dementias are due to Alzheimer’s disease.

Approximately 8%-10% of the U.S. population age 65 have dementia. Prevalence approximately doubles every five years after age 65. The cause of Alzheimer’s disease is unknown but there are some genetic and familial risks.

A person afflicted is often not aware of memory problems and not able to learn new information, recall dates, events, and names even after cues asking the same question over and over. Short-term memory is affected early in the disease process, while long-term memory is preserved. Physical motor examination and sensory functions generally are intact until late stages of Alzheimer’s disease.

In normal aging, a person may forget names and events but can recall later or when given cues. MCI is a syndrome defined by subjective and objective impairment in memory or other cognitive functions which is greater than expected for age. The declines are not severe enough to affect activities of daily living (ADL). About 10%-15% of patients with MCI convert to Alzheimer’s disease — therefore this condition should be seen within the spectrum of Alzheimer’s disease.

Other causes of dementias

Other causes are mainly vascular dementia from cerebral vascular disease, Parkinson’s disease, and
Lewy body disease. There are many potentially reversible causes of dementia due to medication
toxicity, infections, electrolyte imbalance, hydrocephalus, excessive alcohol use, hearing loss,
malnutrition, B12 deficiency, and endocrine diseases. Depression also can cause memory changes or
“pseudodementia.” Rapid onset confusion, “sundowning,” or “delirium are often due to underlying
treatable medical conditions which causes mental status change.

Approach to prevention, diagnosis, and management

Maintaining physical activity, social networks, and control of cardiac risk factors like hypertension, high
cholesterol, and diabetes may help to prevent dementia and reduce the rate of cognitive decline. It is a
challenge to differentiate different kinds of dementia particularly in the early stages of memory impairment. Neuropsychological testing, laboratory tests, and brain imaging may be required to understand its significance for proper diagnosis and management. Consult your family doctor or a health professional knowledgeable about memory problems. Family and caregiver stress is a significant problem and needs to be explored. Due to lack of definitive treatments in Alzheimer’s disease, advance care planning and palliative care services play an important role in dementia patients. Hospice referral will help in advanced stages of dementia.