Alzheimer’s and Brain Awareness Month With Your Hometown Hospice 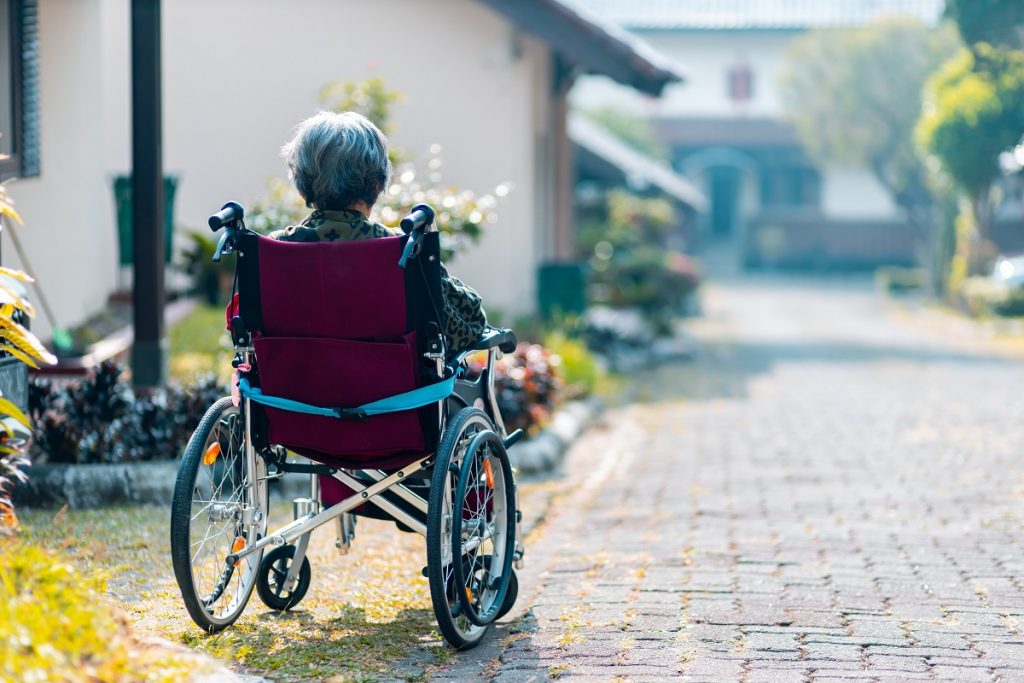 What is the Difference Between Alzheimer’s and Dementia?

Though aging is the greatest risk factor for Alzheimer’s, this condition is not a normal part of aging. Instead, it is caused by damage to brain cells that affects the ability to communicate, which can affect thinking, behavior and feelings. The Alzheimer’s Association has a great resource for understanding how Alzheimer’s impacts the brain.

Unfortunately, there is no way to prevent or cure Alzheimer’s disease at this time. However, understanding the stages of the condition and recognizing early warning signs can help those facing Alzheimer’s, and their families, feel informed and educated about their options.

Dementia like Alzheimer’s causes a slow decline in memory, thinking and reasoning skills and can ultimately lead to death. Knowing the early warning signs of Alzheimer’s can help individuals get diagnosed early and better prepare for dealing with the condition. If you notice any of these signs, talk to your doctor:

With early detection of Alzheimer’s, you can explore care options and treatments that may provide some relief of symptoms, helping to maintain independence longer.

Because Alzheimer’s is a degenerative disease, it typically progresses in stages — early, middle and late (or mild, moderate and severe). It is important to note that the condition can affect people in different ways, so symptoms and stages may differ from person to person.

During the early stage of Alzheimer’s, a person may still be able to function independently. They may still drive, work and be part of social activities. Many symptoms may not be obvious at this stage, but family and close friends may notice some common difficulties that signal something is wrong.

Common symptoms in early-stage Alzheimer’s include:

During this stage, it is a good time to discuss end-of-life care as well as legal and financial matters. The person diagnosed with dementia will still be able to participate in these conversations and help make important decisions for their affairs. End-of-life care conversations can be difficult, Hospice of Southwest Ohio offers resources that can help.

The longest stage of Alzheimer’s is the middle stage. This stage can last for many years as the disease progresses and the person will require a greater level of care. Symptoms become more prevalent during this stage.

Even with increased symptoms, people in the middle-stage of Alzheimer’s can still handle daily activities with assistance. Now is a good time to try to simplify their daily tasks to allow as much independence as possible. As care increases, consider respite care to allow primary caregivers a break without an interruption in care. Hospice of Southwest Ohio offers respite care in our Care Center.

The final, most pronounced, stage of Alzheimer’s is considered the late stage. At this point, the disease has progressed to the point that symptoms are severe and memory and cognitive skills continue to worsen. Individuals with late-stage Alzheimer’s need extensive care.

Caring for someone with late-stage Alzheimer’s can be extremely demanding, especially as the person loses their ability to move on their own. During this stage, caregivers may want to enlist the assistance of hospice care to focus on providing comfort at the end of life. Hospice of Southwest Ohio can help bring life back to a patient’s final days and can provide emotional and spiritual support for families as they grieve. Learn more about hospice eligibility for dementia patients and compassionate care services from Hospice of Southwest Ohio.

Hospice Southwest of Ohio is Here For You

For patients dealing with Alzheimer’s disease or other dementias, palliative and hospice care can help to manage symptoms and increase quality of life. Both Carebridge Services and Hospice of Southwest Ohio are made up of multidisciplinary teams of healthcare professionals and volunteers who work together to help patients bring life back to their final days.

At Hospice of Southwest Ohio, we’re proud to be your hometown hospice choice. We have an amazing team of professionals who are passionate about delivering high-quality, compassionate care every day. HSWO offers hospice, palliative and in-home primary care in and around the greater Cincinnati area in Clermont County, Butler County, Warren County and Hamilton County. Call today at (513) 770-0820.